Get fresh music recommendations delivered to your inbox every Friday.
We've updated our Terms of Use. You can review the changes here.

from Get Some Scars (Single) by Lux Lisbon 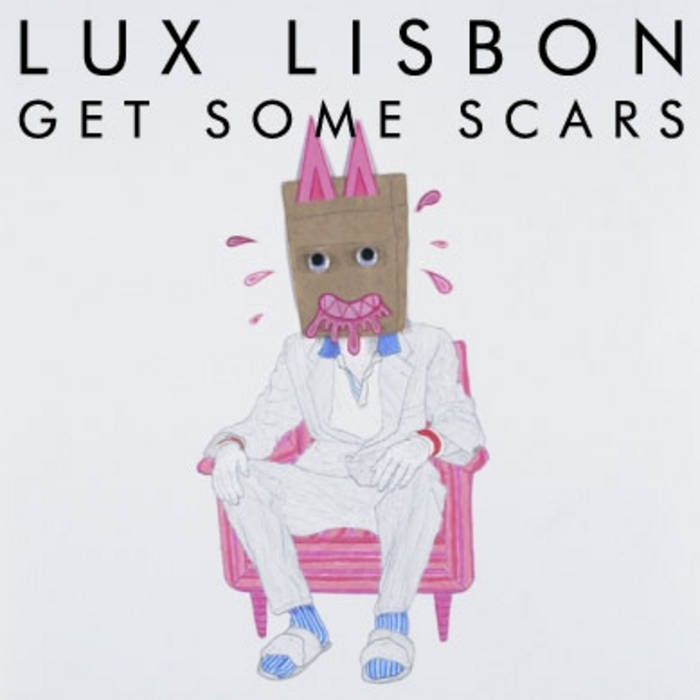 For Lux Lisbon, 2013 saw the release of their debut EP Get Some Scars, 2 UK tours which saw them support Tom Robinson, To Kill A King and Keston Cobblers Club and backing from various at 6 Music, Bethan Elfyn, John Kennedy, Billy Bragg and Stewart Lee. 2014 will see them add to festival slots at Bestival, Hyde Park, Camden Crawl, Dot to Dot and Y Not.

Lux Lisbon formed at Nottingham University where Stuart Rook and Charlotte Austen met as a would be Barrister and Chemist respectively, before moving to London where the now-5-piece craft sweeping, cinematic indie from their tag-team vocals, interwoven harmonies, and the influence of Dog is Dead, Fleetwood Mac, Bruce Springsteen and Bloc Party.

"This is brilliant….Demons You Show is more than a bit special” - The 405

“Bullingdon Club is the best power-pop song of the last 5 years, I mean it” - Sid Griffin, BBC 6 Music

from Get Some Scars (Single), track released May 31, 2013
Produced by James Barr - www.jamesbarrproduction.com
Artwork by Nathan Vernau - www.nathanvernau.com